In this age of Kali, the age of ignorance and irreligion. There will be many imposters who claim to be God or an incarnation of God. By knowing what is God will very easily expose the imposters.

For a person to be called God or Bhagawan, He must satisfy at least all the following conditions:

Anyone who claims to be God should have at least all the qualities just described. Otherwise, he is not God. So far, only Lord Krishna has proved that He has all the above qualities, not just once, but millions of times, because He has appeared millions of times.

I am transcendental, beyond the fallible and infallible, and because I am the greatest, I am celebrated as the Supreme person, on the material, and spiritual planets, and in the Vedas.”

All living beings have their source from My material and spiritual energies, and know for certain that I am the origin and dissolution of the entire creation.”

Once you know the qualities of God, you will not accept any cheap person as God. 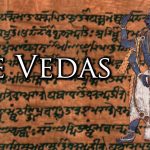 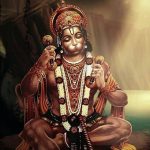