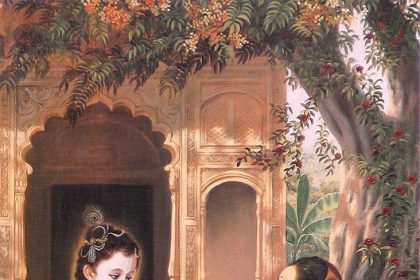 Mother Yaśodā Calls Krsna and Balarama to come take their meals Once,… 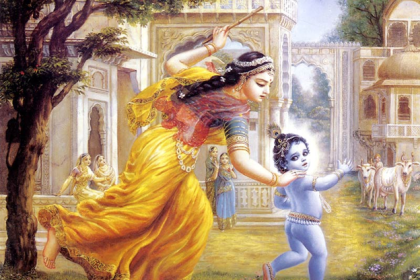 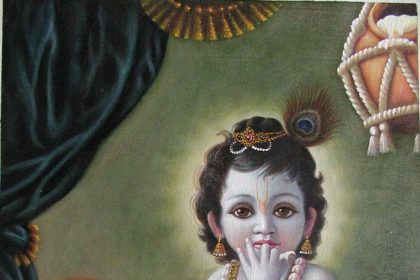 But how could He reach the butter? It was hanging high up… 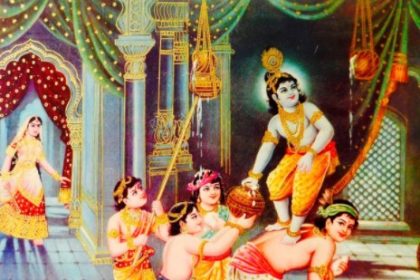 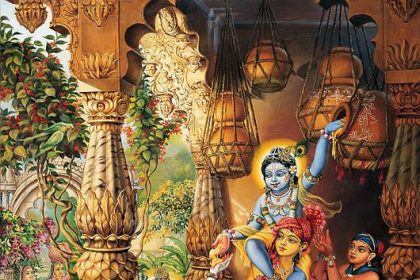 Why the Gopis Complained to Mother Yaśodā

As Krishna grew older and bigger, He often wore only a golden chain… 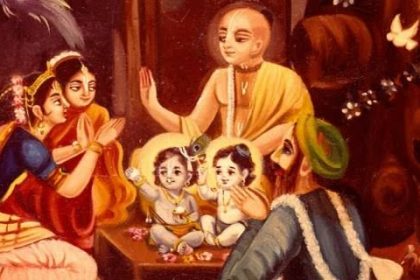 Once Vasudev had asked Garga Muni, the family priest, to go to… 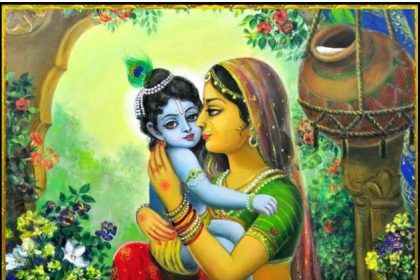 The Gopis Complain to Mother Yaśodā

After some time, Kṛṣṇa and Balaram began to crawl on their hands… Once Krsna was very agitated and was unable to go to bed.…